On this page the NBB occasionally reports about news, and publications that have resulted from research using tissue supplied by the NBB. Please note that not all publications using NBB tissue are listed here. A full publication list can be found here, or in our progress reports. Would you like your publication to be featured here? Please email eNBB@nin.knaw.nl.

The Zhejiang University School of Medicine Brain Bank in Hangzhou, developed according to the model of the Netherlands Brain Bank, has been recognized as 'The National Human Brain Bank for Health and Disease...

Per April 1st, Inge Huitinga has been appointed professor of "Neuroimmunology, in particular the pathology of Multiple Sclerosis" at the Swammerdam... 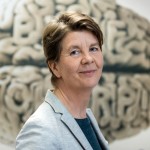 1000 users of our electronic database: e-NBB

This week the electronic database of the Netherlands Brain Bank, e-NBB.org, welcomed its 1000th user. 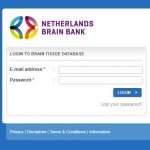 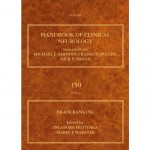 The centenarians in the 100-Plus cohort escaped or delayed cognitive impairment until extreme ages, their brains reveal varying levels of age- and disease-associated neuropathological hallmarks, some of whic...

Lesions in the brains of people with multiple sclerosis (MS) are much more active during the late stages of the disease than was previously thought.

Shipment on dry ice causes a temporary shift in pH

To neutralize the effects of CO2 on pH, tissue recipients may need to allow frozen samples to 'normalize' after shipment. 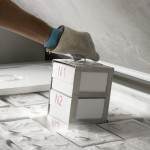 During the royal state visit, NBB director Dr. Huitinga has signed a Memorandum of Understanding to declare the intention of collaboration. 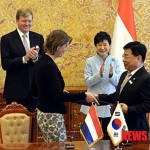 In May 2013, the Netherlands Brain Bank has launched its new logo and websites.