NBB-Psy is a brain donor and autopsy program of the Netherlands Brain Bank launched with the mission to increase the availability of tissue for fundamental and applied research into psychiatric disorders. This program resulted in an unprecedented collection of  well-characterised brain tissue and pathological information of 7 major psychiatric disorders:

The importance of NBB-Psy to research is also illustrated by 3 clinicians/researchers who successfully use tissue and data from NBB-Psy donors to generate new insights in the aetiology of psychiatric disorders. 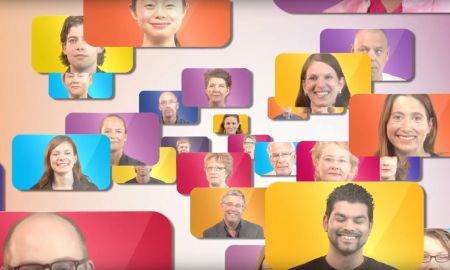 Due to the NBB-Psy program we increased the numbers of registrations of donors with psychiatric disorders by almost 7 times compared to prior to the start of NBB-Psy (in comparison, the number of donors with a neurological disorder is ca. 1,5 times as high, and the number of controls is almost 2 times as high) (see Numbers and Figures). The number of projects using tissue from these donors is now following and we encourage applications from researchers worldwide to make further use of this tissue.