The Netherlands Brain Bank (NBB) is a non-profit organization that collects human brain tissue of donors with a variety of neurological and psychiatric disorders, but also of non-diseased donors. This brain tissue, together with an anonymized summary of a donor’s medical record, is sent to scientific researchers worldwide, with the ultimate aim of increasing our understanding of the human brain and to develop therapies for neurological and psychiatric diseases.

The NBB adheres to an open access policy and researchers from all over the world can request samples. A scientific committee reviews all applications based on scientific quality and feasibility. 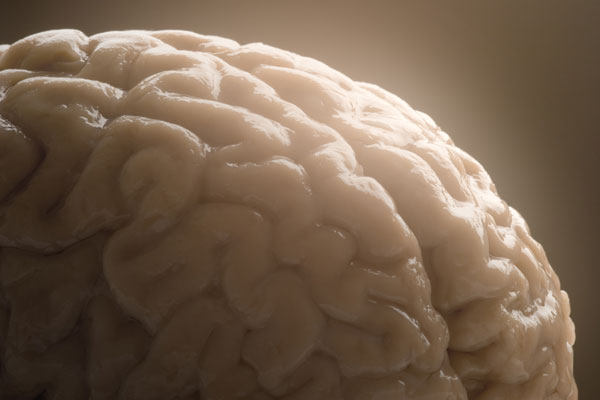 Brain donors sign up to the NBB donor program during life. After the donor’s demise, the body is rapidly transported to VU university medical center (VUmc), where the autopsy takes place within 4-10 hours. The tissue is dissected according to the clinical diagnosis and preferences of the researchers. This rapid procedure ensures brain tissue of high quality.

The procedures of the NBB are in accordance with all national laws and regulations and respect human rights (the right to life, liberty and security of person). The NBB adheres to the standards for quality, safety and ethics for obtaining and handling of human tissue, as described in BrainNet Europe's Code of Conduct for brain banking. The NBB’s procedures have been approved by the ethics committee of the VU University Medical Center (Amsterdam, the Netherlands), where all autopsies take place.

In 1978, brain researcher Dick Swaab (1944) was appointed director of the Netherlands Institute for Brain Research. For his research on Alzheimer’s disease he needed well-documented post-mortem human brain tissue. It appeared extremely difficult to obtain brains from demented people with Alzheimer’s disease through clinical autopsies in hospitals, since most demented people die at nursing homes. Therefore, he decided to set up a ‘brain bank’, where people could register as brain donors during life and which meant a way of collecting, characterizing, storing and disseminating human brain tissue for research purposes worldwide. In 1985 Dick Swaab officially established the Netherlands Brain Bank (NBB), together with Prof. Dr. Eric Fliers and the neuropathologists Prof. Frans Stam and Dr. Wouter Kamphorst of the VUmc. Until 2006, Dr. Rivka Ravid coordinated the Netherlands Brain Bank.

By promoting the importance of brain tissue for scientific research to nursing home physicians and family members of demented residents, the number of registered brain donors with Alzheimer’s disease grew rapidly. In 1990 the NBB began collecting brain tissue of other disorders, such as Parkinson’s disease, multiple sclerosis, Huntington’s disease and psychiatric disorders. Apart from brain tissue with neurological or psychiatric disorders the NBB also collects tissue of healthy persons, so-called ‘controls’. This control tissue is indispensible to enable researchers to compare healthy tissue and diseased tissue.